I once saw the perfect job advertised. It called for a Brand Manager for Tim Tams* and I cried out ‘that’s mine!’ in spite of the fact that I hadn’t actually worked my way up through marketing or the world of fast moving consumer goods. I felt that I had been doing the role on a voluntary basis for many years. It was inevitable that I should be paid for it. *Most divine chocolate biscuits for those who are tragically living outside the Tim Tam market.

What exactly would constitute a difficult day in this role? “Work was a nightmare, today. No-one wants to know about Tim Tams and we just can’t sell them for love or money. And then to top it off, I had to attend another taste testing!”

I feel sure that the incumbent must be deliriously happy, but are they? I know that some of the most well paid and even glamorous jobs I have worked around have sometimes been filled by particularly whiny individuals.

One beloved manager of well paid workers would counter unhappy gripes at work with a stock phrase ‘Well, at least you’re not digging ditches!”  Is ditch digging the worst job in the world? In my twenties I thought I’d found another contender for that title. Walking through an abattoir one day (don’t ask) I met a fellow who was cracking the skulls of sheep and flattening them. He saw me observing him and smiled and winked as he pressed the skulls down at high speed on some contraption. I might have found that wink quite flattering had I not been on the verge of throwing up. The role of Skull Cracker was at the top of my list of ‘shit jobs’ for some time, but here’s the thing; he seemed really cheerful. He’d been there for a long time. He was well known as a happy, low maintenance employee.

I’m sure the odd teacher threatened us with a future of scrubbing public toilets if we did not work harder. But I have always felt grateful to the strangers who keep public toilets in pristine condition. This feeling was even greater when I had to take my children into them. Those unseen individuals became my heroes and I truly understood a phrase from Charles Dickens. “No-one is useless in this world who lightens the burdens of another.” 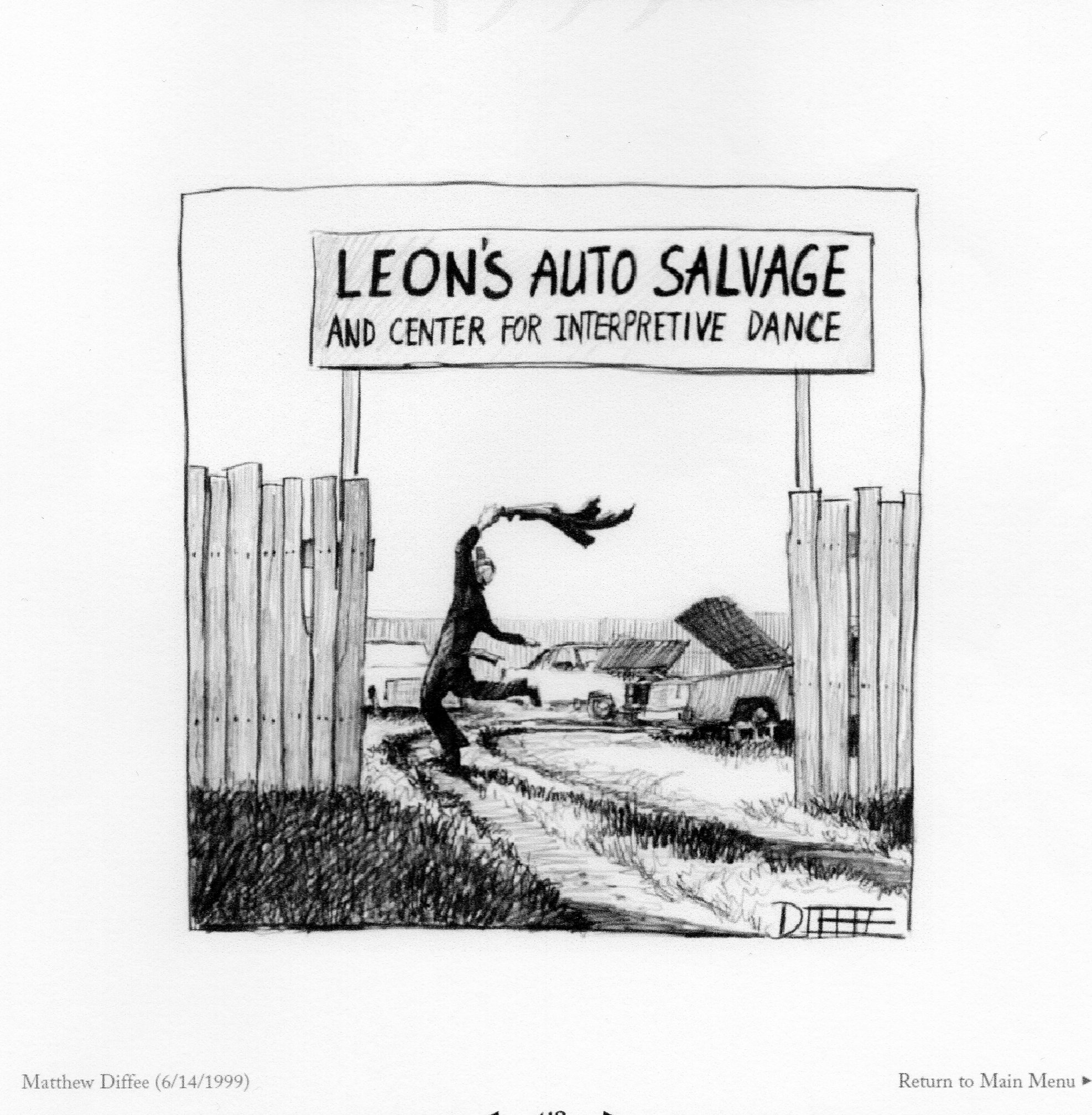 And so my list of ‘shit jobs’ is changing as I get older.

I once thought beauticians and air hostesses were glamorous. These days, whenever I walk past a Nail Bar, I know I could not breathe in those toxic fumes all day while crouched over a stranger’s extremities. And don’t get me started on waxing. Is there any sense of lightening the burdens of the world as you lighten the foliage of the hirsute?

There’s no shortage of applications for cabin crew. Clearly other people still think it’s glamorous but just look around you at the seat configuration of today’s economy sections. The inhuman confinement of adults at high altitude is a guarantee that the crew will have to deal with increasingly angry and distressed human beings. How’s that for a fun day at work in tight shoes?

A dream job can be a nightmare or just be seen as one to someone who is perennially unsatisfied. A Skull Cracker may genuinely love what they do. So much is down to the person, or as the Stoic Philosopher Epictetus once said, ‘Men are disturbed not by things, but the view which they take of them.’ He was born into slavery. Perhaps he knew a thing or two about resilience.