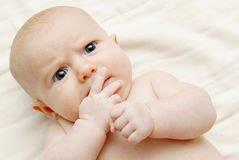 The Mindfulness trend was something I ignored for as long as I could. I felt sure it would require yoga pants and Birkenstocks. As it descended into the world of fridge magnets and miniature books full of quotes, I felt quietly justified that I had avoided another fad.

Professor Martin Seligman and John Tierney have gone further than avoiding Mindfulness and published an excellent piece in the New York Times called We Aren’t Built to Live in the Moment. (May 2017). They have called out mindfulness as something that is contrary to the quality that makes us human beings. The very thing that makes Homo sapiens unique and wise (sometimes) is the fact that we contemplate the future. “A more apt name for our species would be Homo Prospectus, because we thrive by considering our prospects.”

This ability to think ahead has not come to us without strings attached. Planning and thinking of the future usually lifts our spirits but it can also be the source of depression and anxiety. Nonetheless, looking into the future is a central function of our large brain and hardly any other creature is capable of thinking more than few minutes ahead. 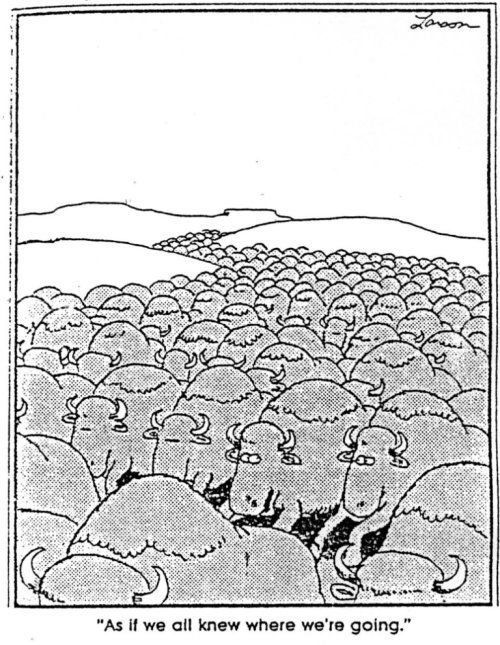 This is a relatively new discovery. For the past century many researchers felt we were prisoners of the past and the present. Now it has been established that we learn, not just by storing static records but by continually retouching memories and imagining future possibilities. Therapists are now exploring new ways to treat depression by confronting a patient’s skewed visions of what lies ahead.

Where did mindfulness come from in the first place? Most will credit its origins to Buddhism and the idea of paying attention to the present as a path to enlightenment and a feeling of well-being. In Persian, the greeting of Haal-e Shoma Chetor (or How is your Haal?) essentially means, ‘What is the state of your heart?’ or ‘What is your heart doing at this moment?’ In English, we might suggest that a friend learn to ‘stop and smell the roses.’ Talking someone down out of an anxiety attack is effectively managed by getting them to breathe out and focus on some little things around them – even if that means helping them describe the pattern on the carpet. Mindfulness is as good a term to wrap up this advice as any other. The ‘Put That Damn Phone Away ‘Movement was never really going to take off, though it might reduce a lot of our anxiety if we did just that.

In practice, mindfulness encourages us to focus on our breathing and pay non-judgmental attention to where our mind wanders. There is respectable evidence that mindfulness therapies have been helpful in reducing symptoms of depression, stress and anxiety and has been useful in the treatment of problems such as weight management and insomnia. And if something has a positive impact on solving the problems of other human beings without hurting anyone else, then why should we mind?

Seligman and Tierney’s article simply warns us that mindfulness may not be an effective therapy for many. It may even work against our instinctive self by focusing on the present, when the mind is hard-wired to look ahead. And for those of us who can only meditate for ten seconds without thinking about what’s in the fridge or what’s next on the To Do List, this comes as something of a relief.

4 thoughts on “Should we mind if we’re not mindful?”