It’s a good thing to have role models or mentors in our working lives, and indeed in our personal lives, but where do we find the decent ones? What if we pop our heads up like gophers in a cubicle prairie and find we are without the connections, relationships or basic confidence to ask someone to be our mentor? What if we are struggling to find anyone we admire? I suggest that a useful pool of role models can come from a childhood spent in front of a TV.

For sheer self-control and grace under pressure it is hard to go past Maureen Robinson from Lost in Space. While her husband managed to get his family lost in far flung galaxies for some years, consider Maureen, who often made the crucial and humane decisions, with outstanding levels of assertiveness and professional autonomy. It was Maureen who genuinely supported health and safety when she frequently stepped in to stop Major West from strangling Dr Smith. Maureen was near perfection as a role model and only lost marks with me as I got older for allowing her son to run off and play with a man who said ‘my dear, dear boy’ with a touch too much meaning. 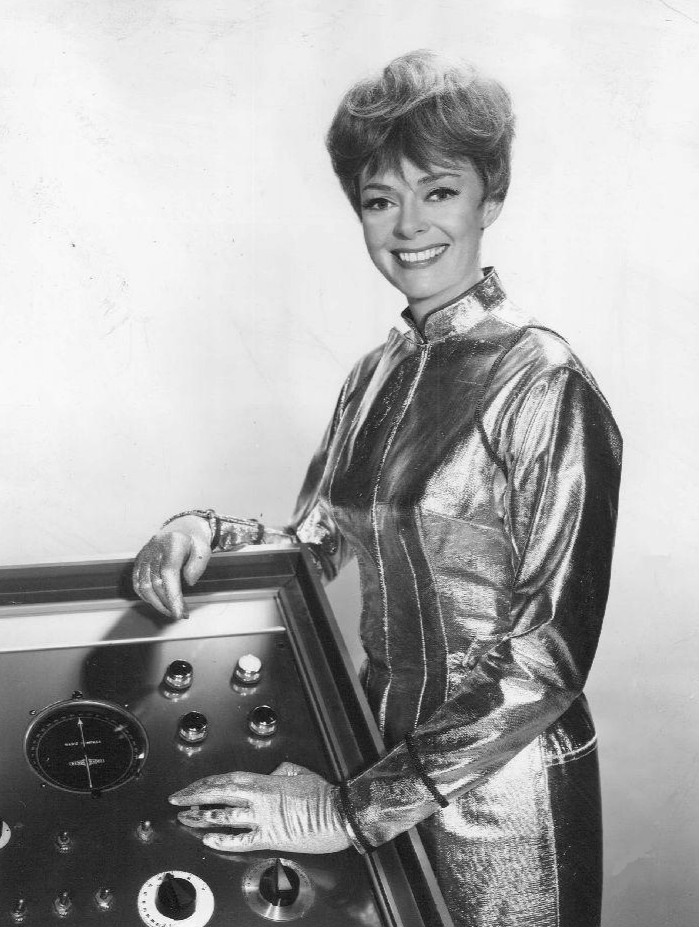 In the tomes about innovation and creativity, there are references to ‘skunk works’ developing in unlikely places and under pressure, producing amazing results with limited resources. Need we look further than Hogan’s Heroes for innovative role models? The very same show taught us not to confuse a sharply cut suit and a large desk with intelligence while Sargent Schultz also taught many of us a mantra for survival in the worst kinds of workplaces. “I know nothing, nothing!” 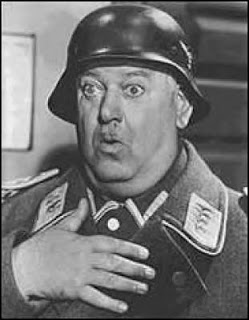 Gilligan’s Island taught my generation that lifting group morale can be achieved with a coconut cream pie. But the missing day-trippers lost some points for failing to appreciate the value of harnessing all the attributes of the team. If only Ginger had given up her mirror occasionally, they might have signaled a passing ship and returned to civilization.

For sustained enthusiasm, loyalty and commitment we cannot go past Jeannie in I Dream of Jeannie, but we should probably steer clear of wearing pink and red harem suits to work.

As for courage under pressure, no-one could be hung upside down so often and still think their way out of the box quite like Batman. Some may look to quotes from Churchill on courage, but I ask this question; could the war time leader be stoic and do satin underpants with grey tights at the same time? I think not.

And when it came to courage and rugged individualism, who could ever look past Doris Day as Calamity Jane? When she went off on her honeymoon singing ‘Whip Crack-away’ with a smile, she gave many of us a mantra with which to start the working day.

Finally, I must give a mentoring gong to Morticia from The Addams Family. Here is one role model who understood the single most important lesson for all bosses; recognize and reinforce a good effort. And just because the effort comes from a hand in a box, it doesn’t mean that an elegant ‘thank you, Thing’ isn’t greatly appreciated. 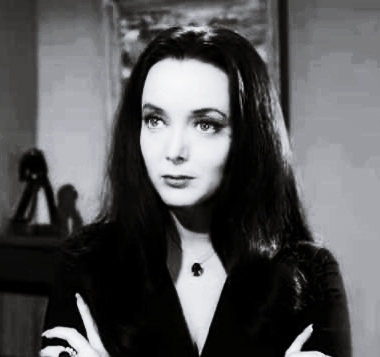 7 thoughts on “Finding Role Models, Wherever We Can”